The Light of the Intellect-- Rabbi Abraham Aboulafia – Divine Light ... – Skip to content

The name rabbi Abraham Aboulafia is known to those interested in Kabbalah but few have read his many writings. The work this great master has almost never been edited, commented on and translated for several reasons:

To translate this book we had to first select the best manuscripts, and we selected two:

In collaboration with the editions de l’Éclat

We are pleased to present this new translation in collaboration with the Editions de l’Éclat. French translation with more than 1500 notes and comments. Release 2020,

Information by filling out this form: 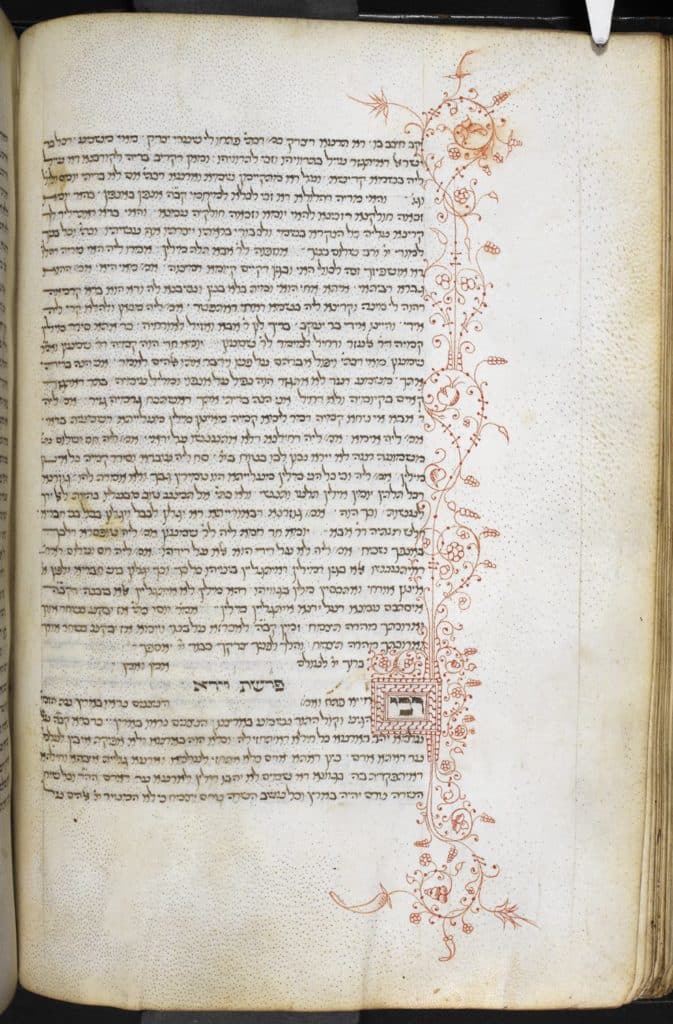 The text of the standard edition of The Zohar, that of … Lurianic Corrections to the Zohar Text » »…